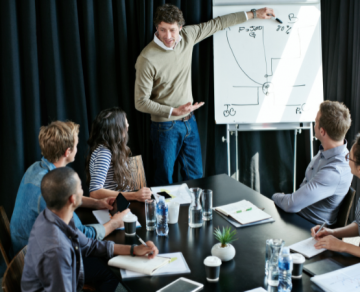 Generally, networking is explained as the exchange of information and ideas among people with a common profession or special interest, usually in an informal social setting. Networking often begins with a single point of common ground. But what is networking about, indeed? There are 3 main concepts of networking among public members: Networking is a […] 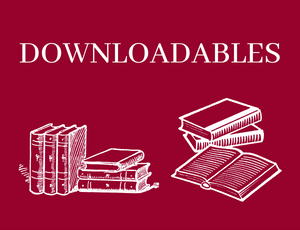